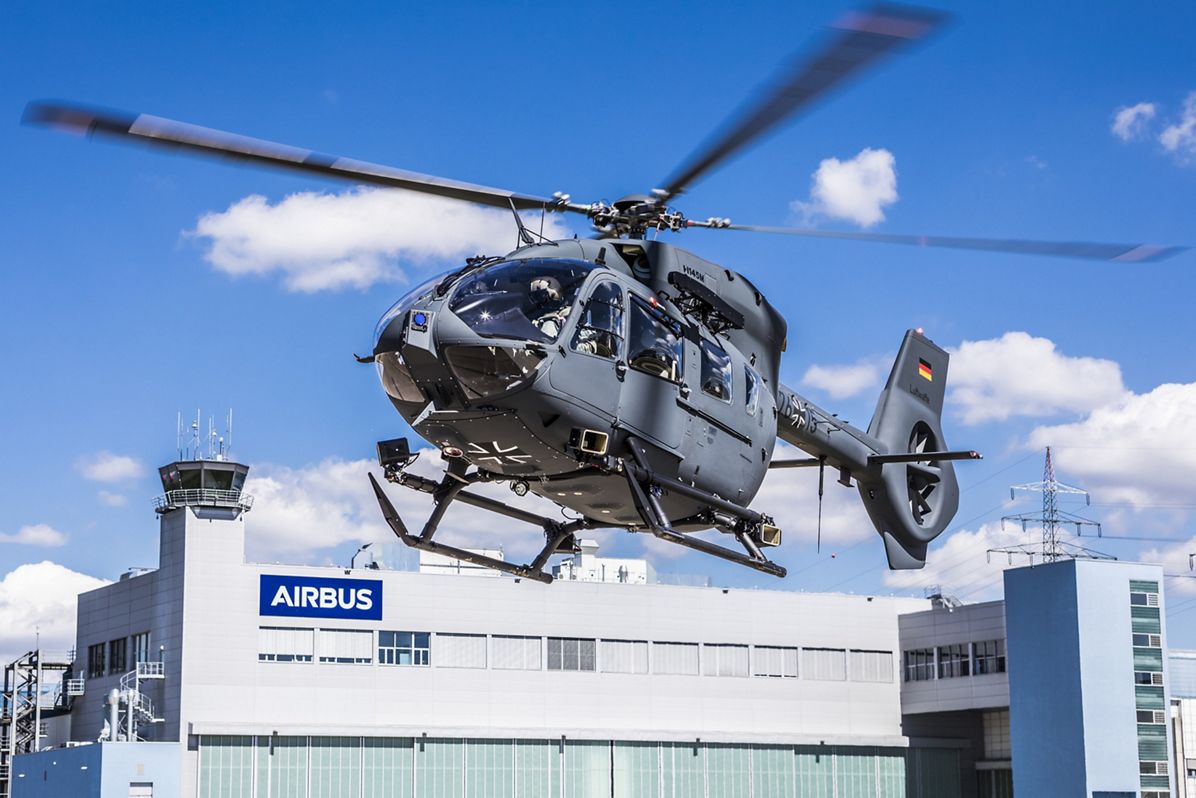 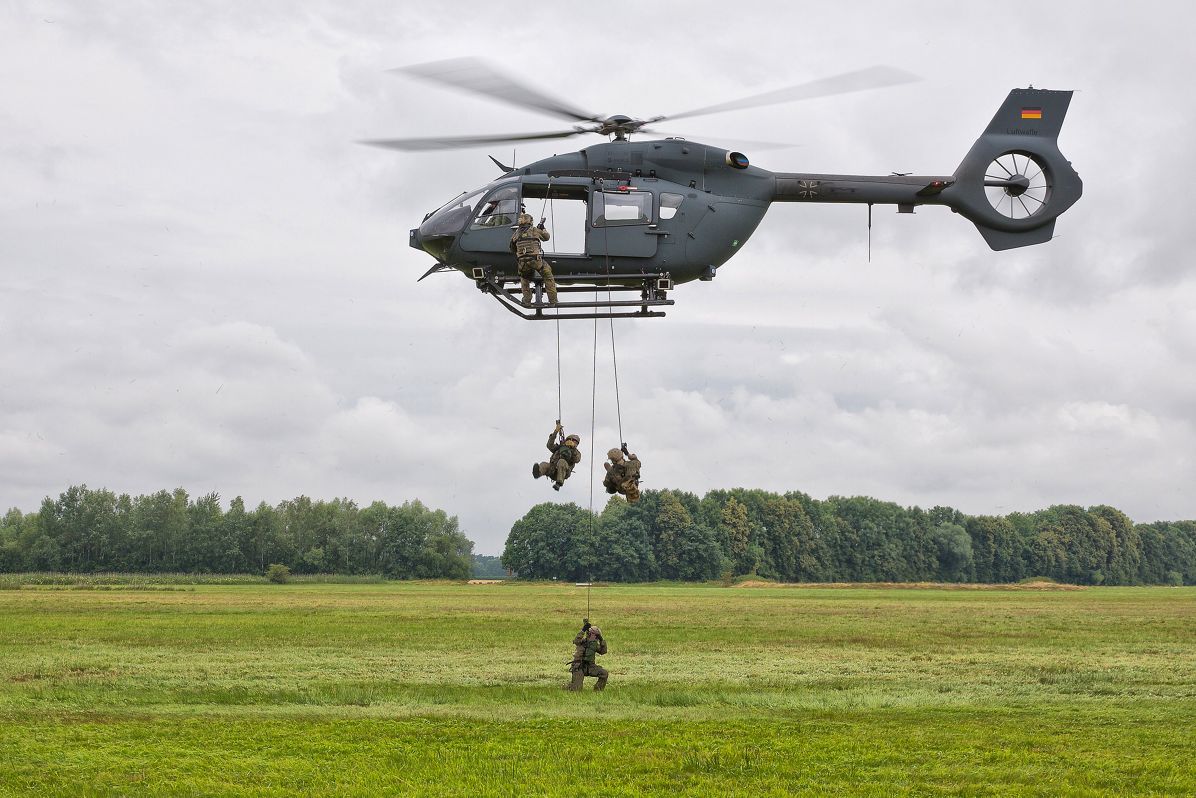 Donauwörth, Airbus Helicopters has delivered the 15th and final H145M multi-role helicopter to the German Armed Forces (Bundeswehr). The helicopters, stationed in Laupheim, are operated by the Bundeswehr special forces. As the launch customer, the Bundeswehr ordered 15 of these high-performance helicopters in 2013 as part of the Light Utility Helicopter (LUH) Special Operations Forces (SOF) project and received the first aircraft at the end of 2015. With this final delivery, Airbus Helicopters has completed the entire programme within the specified time schedule and budget.

“The LUH SOF project is an excellent example of what a constructive cooperation between the Bundeswehr, the authorities and industry can achieve,” said Wolfgang Schoder, CEO of Airbus Helicopters in Germany. “I would like to thank all of our partners for the efficient and successful cooperation, and will be delighted to push ahead in this spirit with the implementation of further programmes. I wish the Bundeswehr special forces all the best when using their new helicopters.”

The H145M is the military version of the tried-and-tested, light twin-engine H145 civil helicopter that was first delivered in 2014. The entire H145 fleet has now clocked up more than 50,000 flight hours. With a maximum take-off weight of 3.7 tonnes, the agile H145M can be used for a wide range of tasks, including transport, supply, surveillance, air rescue, armed reconnaissance and medical evacuation. The Bundeswehr’s H145M LUH SOF helicopters are equipped with a fast roping system to transport special forces, a high-performance camera system for reconnaissance, as well as equipment for fire support during deployment, enabling special forces to use the helicopters in a wide variety of new fields. Furthermore, the helicopter’s ballistic protection and electronic countermeasures system offers a high level of security during deployment.

The helicopters were developed for day and night use and capable of operating in adverse conditions. Powered by two Turbomeca Arriel 2E engines, the H145M is equipped with full authority digital engine control (FADEC). In addition, the helicopter is equipped with the Helionix digital avionics suite which, alongside innovative flight data management, includes a high-performance 4-axis autopilot, which considerably reduces pilot workload during missions. Its particularly low acoustic footprint makes the H145M the quietest helicopter in its class.

In 2015, Airbus Helicopters also concluded a comprehensive cooperative service contract with the Bundeswehr, providing support to the customer until at least 2021. Airbus Helicopters' responsibilities include managing and implementing maintenance and repair work, supplying spare parts and ensuring airworthiness. The fact that more than 3,900 flight hours have already been logged speaks for the choice of support concept, the good working relationship and the reliability of the helicopters.

“It is evident that this kind of performance-related support contributes to the system’s high level of availability for troops,” explained Wolfgang Schoder. “This close cooperation between industry and operator has proven its worth in the civil sector and is also becoming increasingly important for military customers. There is still more potential to be realised with the Bundeswehr in this area.”

The H145 helicopter family has proven its value for military customers time and again. For instance, the US Armed Forces ordered a total of 427 helicopters of the related model UH-72A Lakota for a variety of different applications. All of these helicopters were delivered on time and on budget. The UH-72A achieves operational availability rates of over 94% on average. The Republic of Serbia ordered nine H145M helicopters, Thailand five.

The opening ceremony held on 14 June, 2020, marked the beginning of the activity of BAA Training Chi