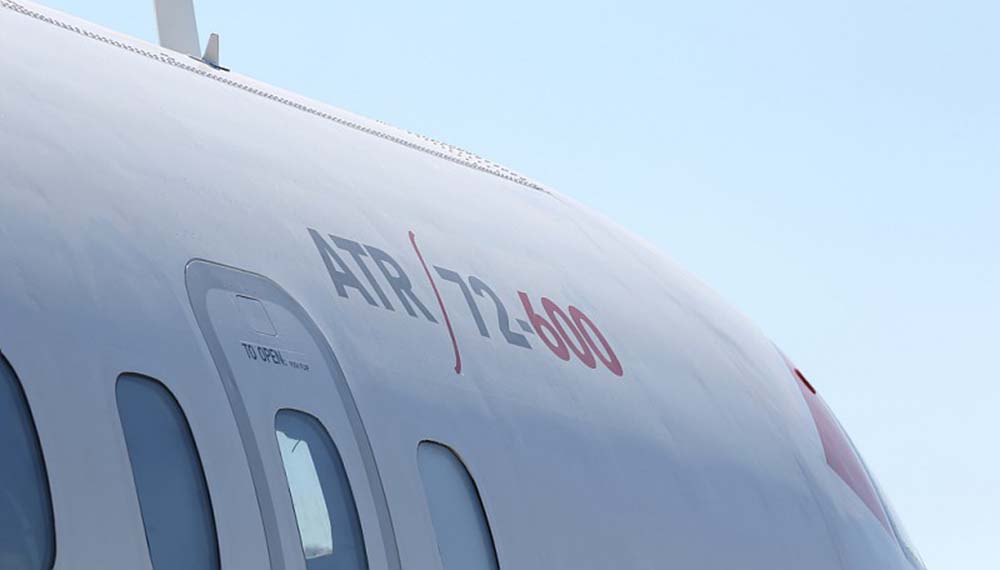 Two new ATR 72-600 aircraft are coming straight from the production line in Toulouse, France, to become a new aircraft type within the Eastern Airways fleet.

The two aircraft are part of a significant investment, and the first has been delivered to the UK regional airline today.

ATR is part of the Airbus group and offers a comfortable cabin environment. It has twin turbo props using two powerful Pratt and Whitney 127M engines giving the aircraft a maximum cruise speed of 317mph.

The aircraft serial numbers are MSN1448 and MSN1482 and the two are being leased from Nordic Aviation Capital (NAC).

“We are increasing our capabilities in the 70-seat market with the introduction of these two brand new ATR 72-600s into the fleet, which are ideally suited for the airports we fly to and environments we operate in. These efficient, modern aircraft help us to fulfill a vital role and provide a long term commitment supporting the oil and gas industry.”

Eastern Airways celebrates its 20th anniversary later this year and has two Embraer 170 and three Embraer 145 jets in its fleet, as well as nine Saab 2000s and is the largest operator in the world of Jetstream 41 aircraft with 17.