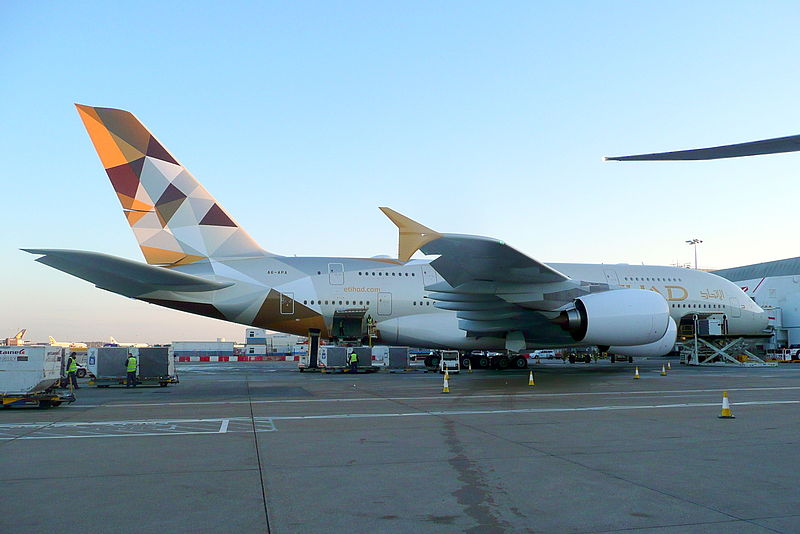 Etihad is finalizing the appointment of new CEO

Etihad Airways is at the final stages of hiring a new CEO, as the airline sets a deadline for the appointment to be the beginning of 2018 at the latest.

Etihad Airways has already hired a new CEO, an unidentified source told Reuters, and the airline is set to appoint him/her at the beginning of next year, as confirmed by Etihad’s spokeswoman. The new CEO will face the tough task of not only competing with other Gulf carriers, but also to solve such problems as Etihad’s $808 million impairment in 2017, Among other issues are the strong opposition from major US carriers who blame Etihad and other Gulf carriers for being subsidized by their respective governments and call the US government to take action against them.

But the biggest intrigue remains surrounds the strategy that will be chosen for the carrier, as the previous CEO James Hogan was famous for his bold strategy of attracting traffic to Etihad’s Abu Dhabi hub by buying minority stakes in often troubled foreign airlines. Two of Etihad’s ventures – Alitalia and airberlin – have filed for administration in 2017.

On May 8, 2017, Etihad announced the leave of the company’s long-term chief executive James Hogan. Hogan left the airline in July 2017, with Ray Gammell – Etihad’s CFO – temporarily taking his position.

A Solvent Recapitalisation of