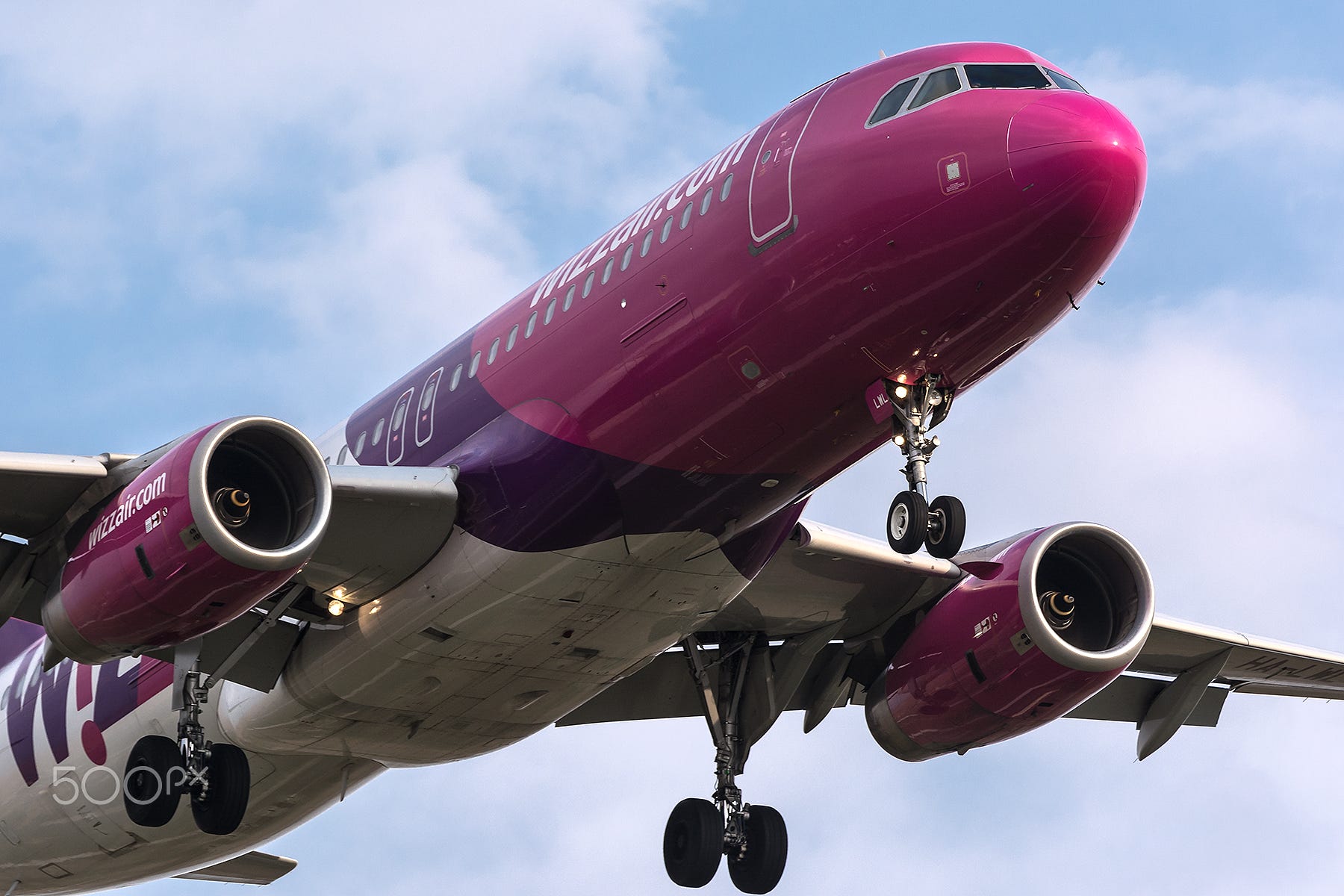 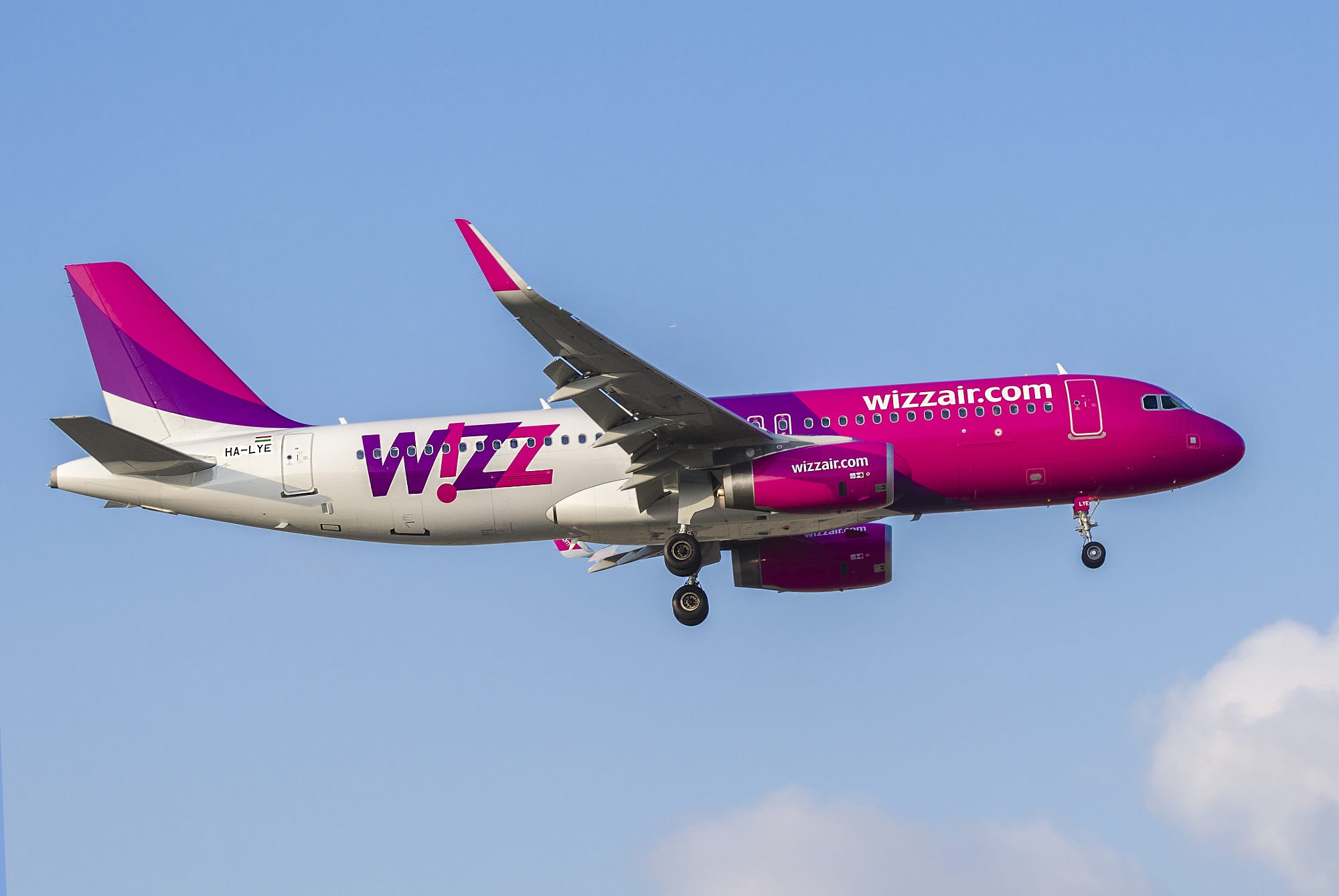 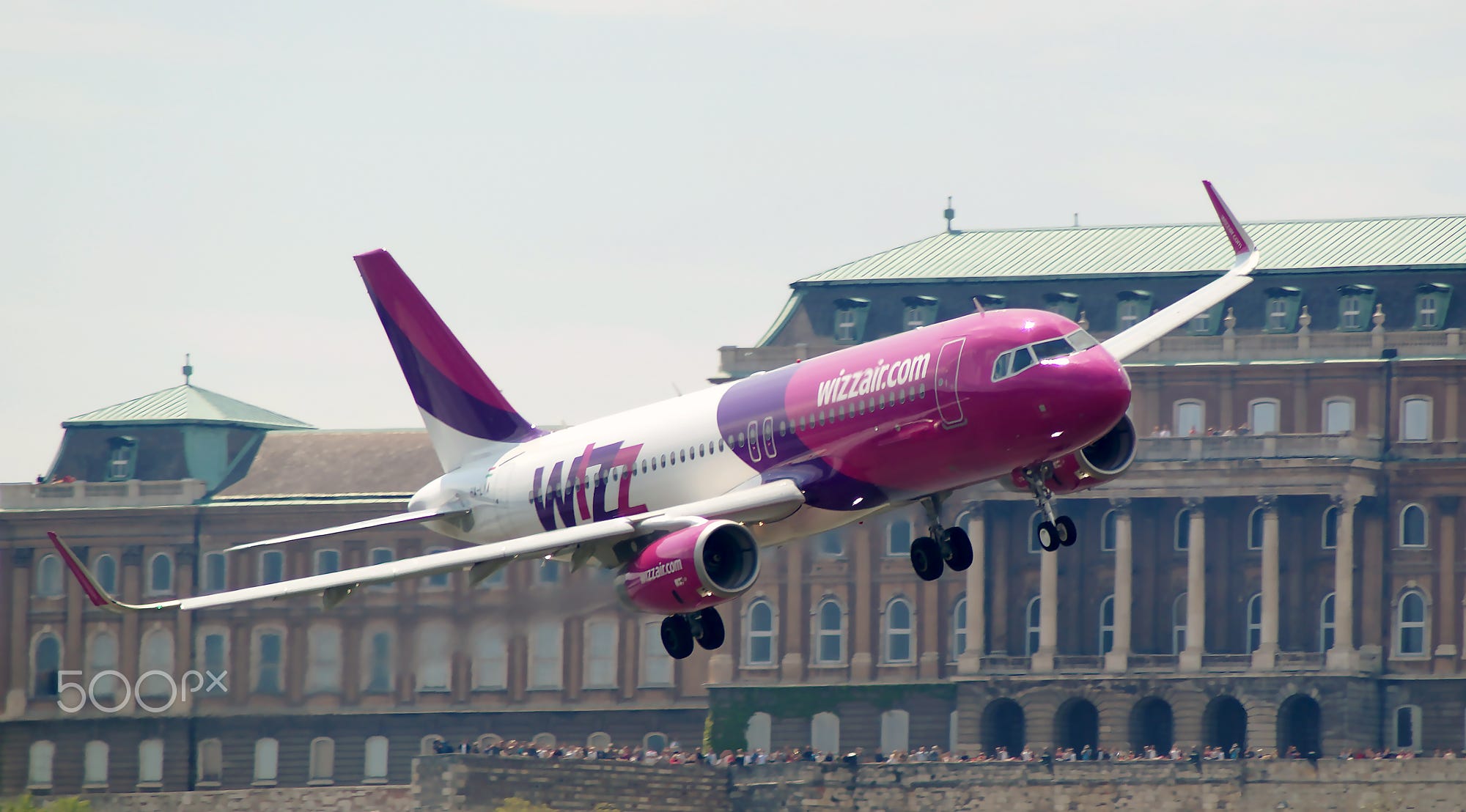 The airport of Hungary’s capital is constantly expanding the number of destinations accessible via direct flights. This time the local low-cost airline Wizz Air is going to add more routes to Norway and Switzerland.

As part of the airline’s plans to base two further aircraft at the airport next summer, Wizz Air will add two routes from its Budapest base for S18, namely to Stavanger and Basel. Services to the Norwegian city will be flown twice-weekly from 15 March next year, while the Swiss city sector will be operated five times weekly from May.

“Coming just a few months after Wizz Air launched its services to Bergen, we are over-the-moon that our biggest airline partner has decided to add Stavanger as our third destination in the country,” enthuses Balázs Bogáts, Head of Airline Development, Budapest Airport. “The number of passengers between Hungary and the Scandinavian country grew by 26% last year, so Norway clearly is a growth market for us,” added he.

Budapest currently offers 12 weekly flights to the home of Santa Claus and the Northern Lights, split between Oslo (10 times weekly) and Bergen (twice-weekly). The addition of the route to Stavanger will see the airport offer over 2,500 weekly seats to the Scandinavian country on 14 weekly frequencies, strengthening its position as the fourth largest market in this region.

“A city break could be popular on both sides of this exciting new route,” comments Bogáts on the extra five weekly rotations to Basel. “Given the Swiss airport’s unique location, it serves three country markets – Switzerland, France and Germany – we look forward to providing better connectivity to this multi-cultural region.”

These extra services to Basel will see the seat capacity and weekly frequency to the city overpass those that are presently offered to the #2 Swiss market of Geneva. In total, Budapest will witness 39 weekly services and over 6,100 weekly seats to the land of watches, chocolate and cuckoo clocks next summer, as a result of Wizz Air’s S18 expansion plans.