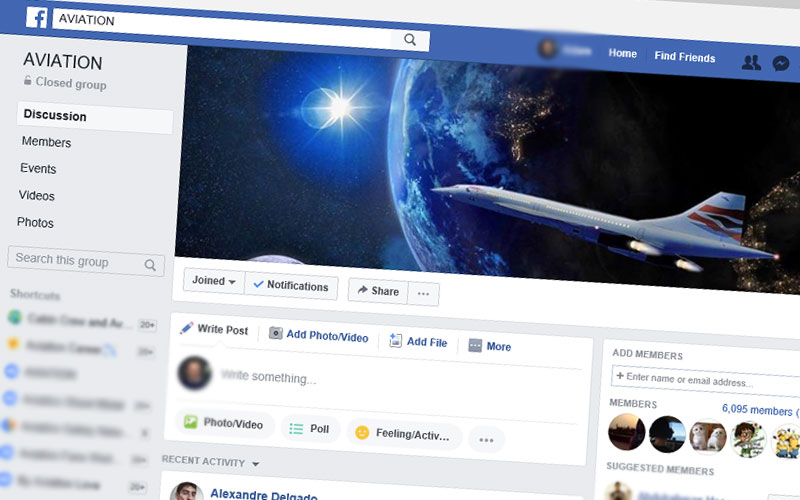 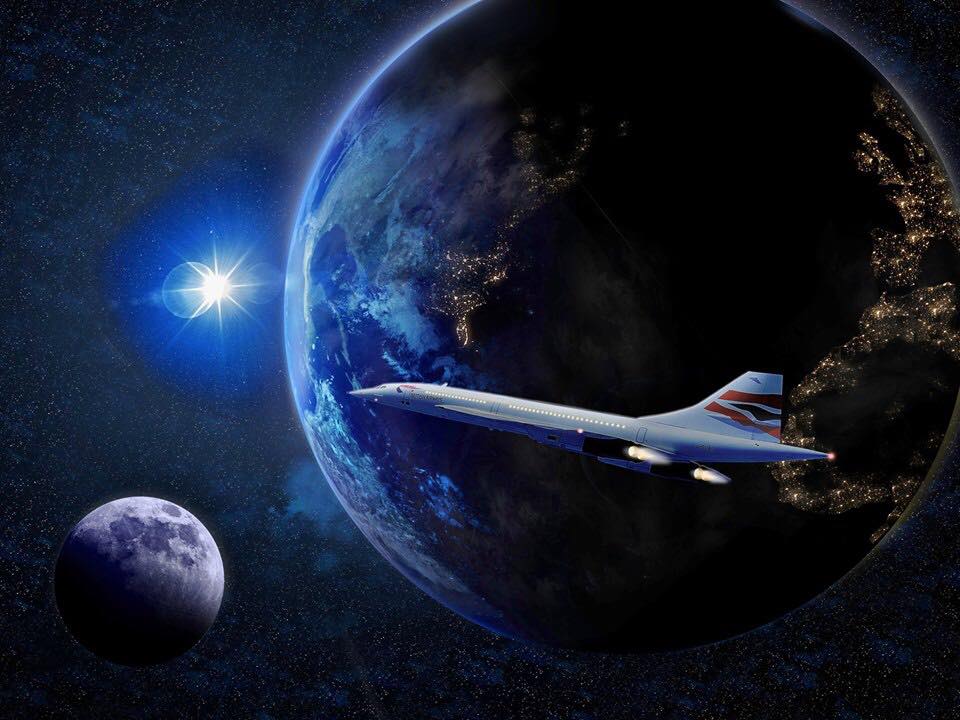 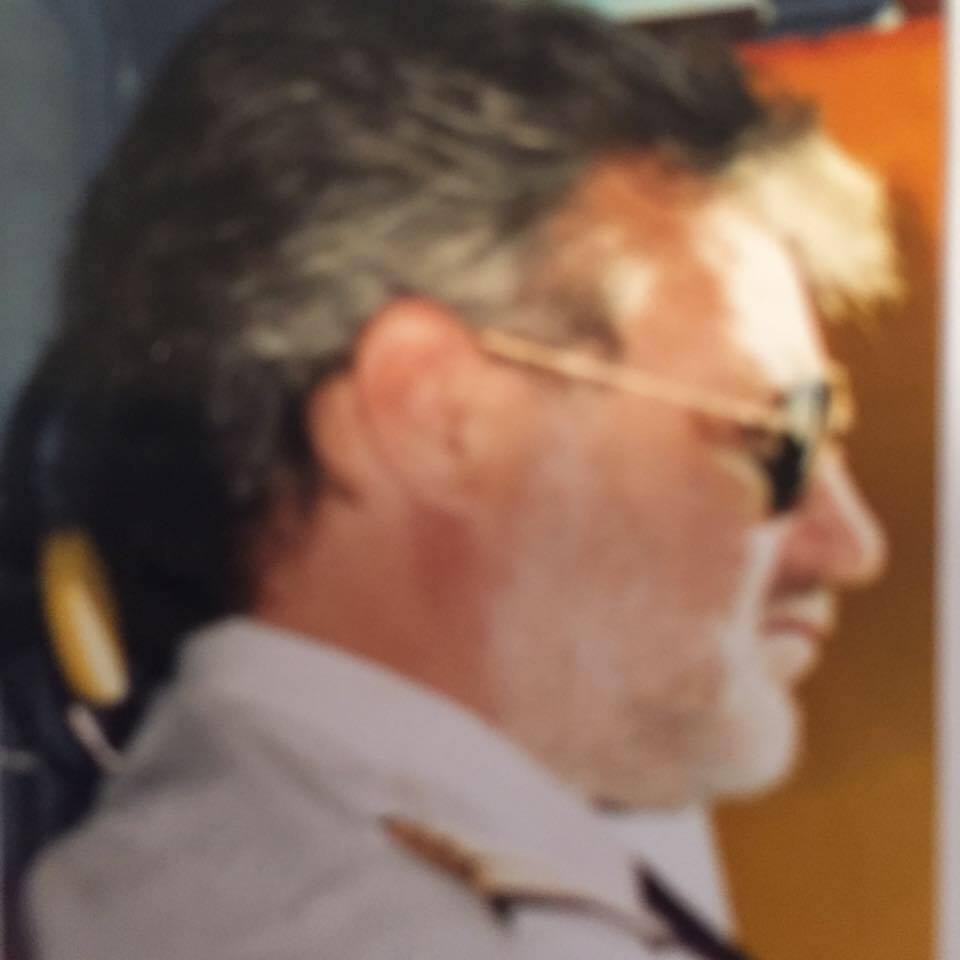 “Aviation” is a Closed Group for Aviation fans on Facebook comprised of mostly any military aircraft armed with the weapon as (bombs, rockets or machine guns).

We have an interview with Captain Miroslav Pista to talk about his Aviation history and to know more about “Aviation” Facebook group:

Avimeter: Captain Pista, could you give us a brief about your Aviation experience and history?

Captain Pista: A 35 years flying left a lot of memories good & bad trough which I lived and passed during my life time. Talking about this story make me a great pleasure because aviation life for which I was looking for fulfill my life and professional expectations.

Aviation life is full of the nice moments, pain, bad memories and amazing feelings so that I can say speaking for myself aviation became the best thing ever happen in my life.

Aviation has always been my #1 passion for which I know since my childhood that I wanted to venture on this pathway. I always had a "THING" for hands on learning environments.

As a young boy I always find myself involved with airplanes in some way shape or form. I have had a strong attraction to know how aircraft fly, which helped me focus to my abilities in this direction.

Over the course of my life to this point I have experienced situations in which most young people wouldn't get out the best results I did.

I will try to give you just a short CV because want to point the pics of my aviation life.

In year 1970 I applied to Air Force and spent a two years military service. (But that was not my goal)

I wanted to become an airline pilot.

After two years spent on this type, 1974 I switched on Boeing 707 and serve as F/O six years

On B 737-300 I became Instructor and after while chief of instructors on the same type for all kinds of training starting from Ground School training, simulator training, flight training and line training.

That should be the short CV in which I fulfill my goals and expectations.

Avimeter: It’s such a great experience you have Captain Pista, when you decided to create Aviation Facebook group?

Captain Pista: After I retired and considering my experience I decided to "FLY" trough the AVIATION group because

I am still was very connected with aviation.

Until today we have 4.205 members and I think I have reached just a part of the goal for which I am looking in the future.

Avimeter: Sound’s great, what the added value of the Group?

Avimeter: It’s a very nice to talk to you personally and we hope for you and for your Aviation group more and more of success and thank you for your kind answers about our questions?

Captain Pista: Thank you Hope I generally answered on all your questions you have asked for.

Companies Likely to Lose up to 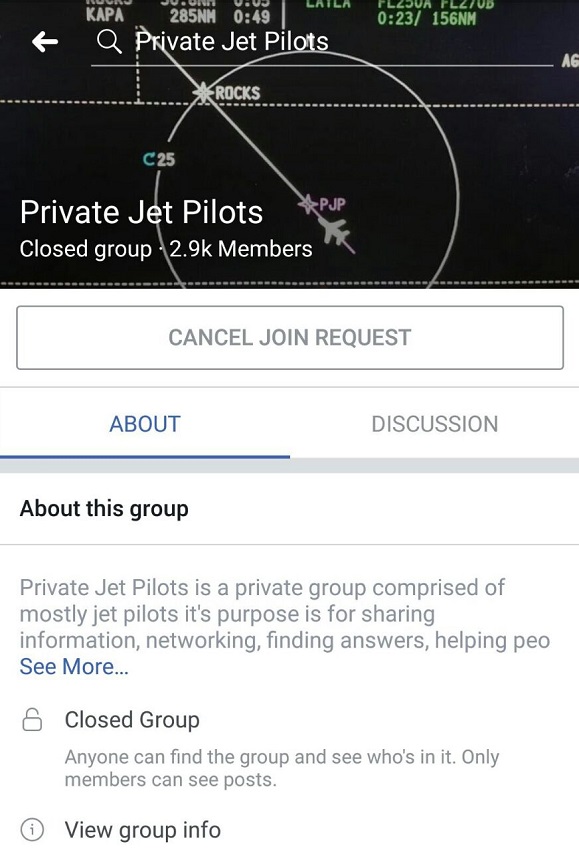