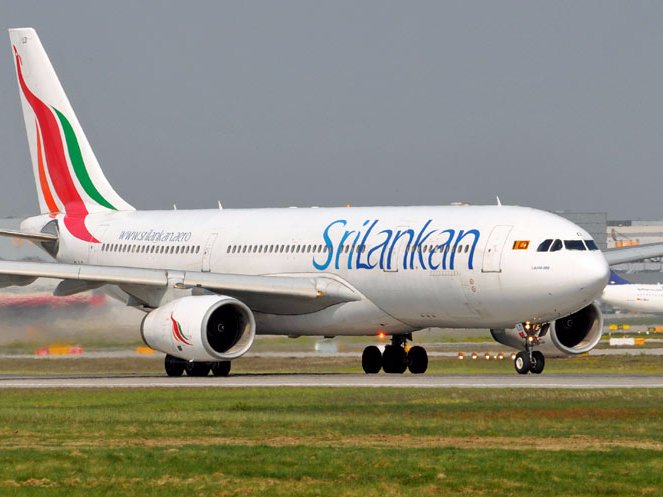 On Sunday, at least one lithium battery caught fire on board a SriLankan Airlines flight from Kochi, India to Colombo, Sri Lanka.

"Alert cabin crew members aboard SriLankan Airlines’ flight UL 166 managed to avert a major incident that is believed to have been caused by the ignition of a lithium battery pack or mobile phones in a passenger’s hand luggage," SriLankan Airlines said in a statement.

According to the airline, flight attendants at the rear of the Airbus A330-200 noticed smoke emitting from a bag stored in an overhead bin.

After spraying down the bag with a fire extinguisher, the crew removed the bag from the bin. However, the bag began to emit smoke at an even higher rate, at which point, the crew kicked enacted their lithium fire procedures and immersed the bag in water.

Once the fire had been extinguished, flight attendants discovered a lithium battery pack along with two cellular phones inside the bag.

Fortunately, neither the crew nor the 202 passengers on board the flight were injured and the jet was able to land safely at its destination where it was met by "dangerous goods experts" and fire officials.

The airline, as well as Sri Lankan authorities, have launched an investigation into the incident.

In May, a JetBlue Airbus A321 traveling from New York to San Francisco was forced to make an emergency landing in Michigan after another lithium battery pack caught fire in an overhead bin. Again, the aircraft was able to land safely after cabin crew extinguished the fire in flight. No injuries were reported among the 158 passengers and crew on board the flight.