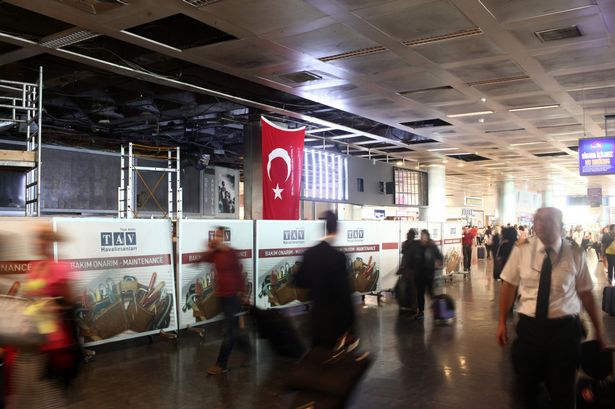 “W“We fly to more countries than any other airline.” Turkish Airlines’ current marketing campaign focuses on this statement. With its main hub, Istanbul, Turkey, acting as a historic bridge between the east and west, the slogan emphasizes the airline’s tremendous growth in recent years.

Following the airlines’ growth, the demands on its flight-planning organization have increased considerably. In 2010, when Turkish Airlines implemented Sabre Flight Plan Manager, the airline operated approximately 700 flights a day. Today, that number has nearly doubled to almost 1,400 daily flights.

Flight Plan Manager reduces costs and increases revenue by providing an airline with optimized solutions on a flight-by-flight basis, considering fuel, time and revenue. It enables airline analysts to manage by exception through alerting. In addition, it integrates with industry standardized meteorological and navigational data, aircraft situational display and airspace flow control.

At the time of Turkish Airlines’ launch of Flight Plan Manager, its main goals were to automate dispatch business processes; manage by exception; and minimize delays, fuel costs and CO2emissions. These goals have been achieved successfully, but in the wake of the airlines’ growth, a new challenge became apparent — the need to ensure that those business processes scale together with the airline’s increased complexity in flight-plan management.

One example of the growing complexity is the increased strain on the airline’s IT infrastructure, due to the rapidly growing number of flights, all of which needed to be planned. In addition, the IT department was in the process of updating its hardware inventory as part of Turkish Airlines’ five-year roadmap.

This led to a precarious situation for current and future operations. Turkish Airlines realized the need to take action and, again, partnered with Sabre to upgrade its flight-planning environments, enabling future growth and securing ongoing operations.

“We believe that we have chosen the best fit among the competitors due to the fact that Sabre’s system is open to customization, advanced in technology and fully automated,” said Mustafa Egilmezbilek, senior vice president of IT for Turkish Airlines.