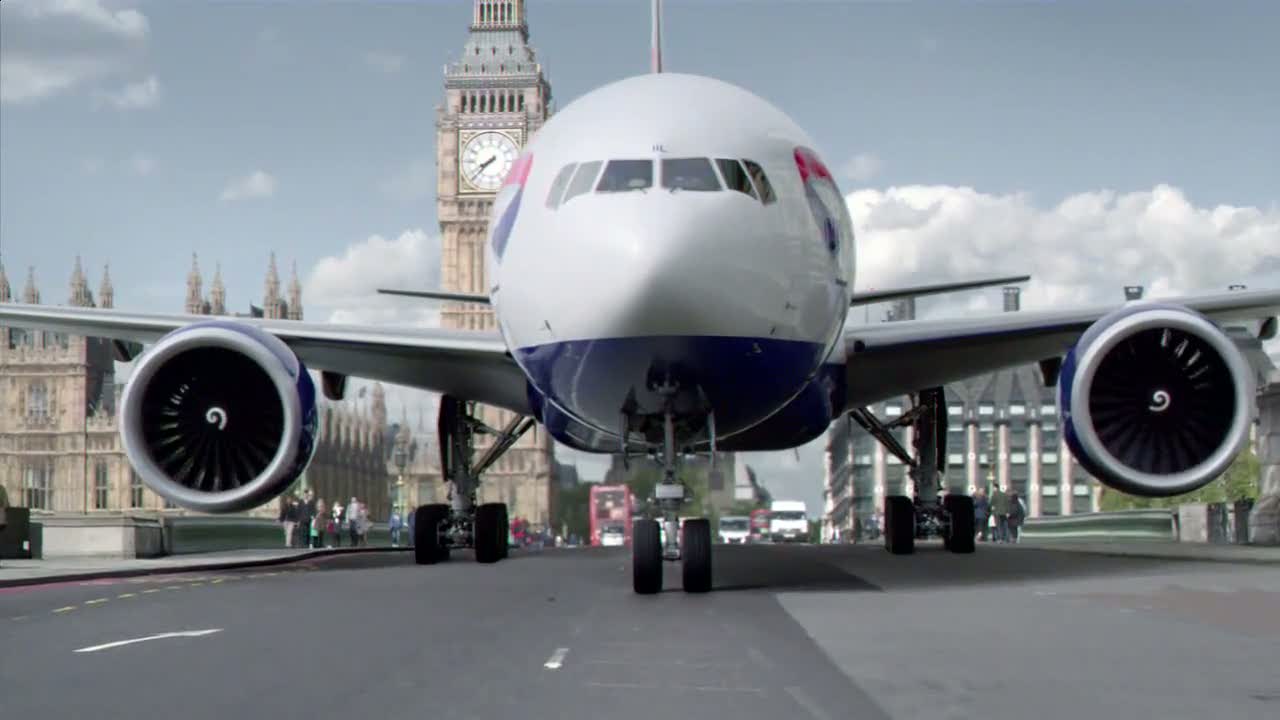 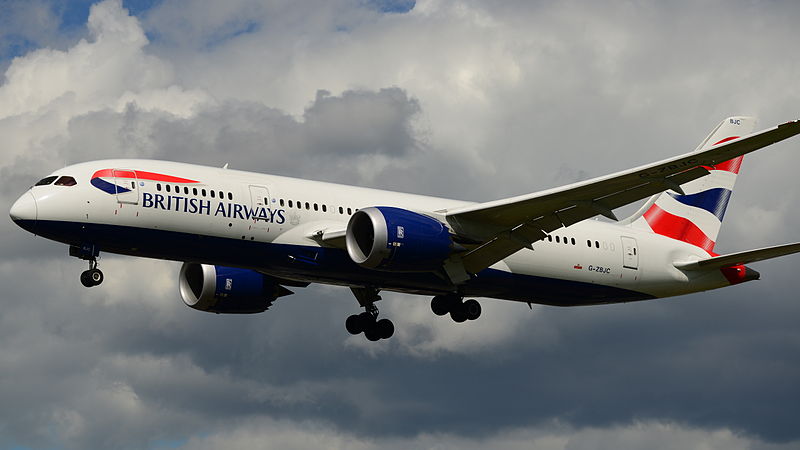 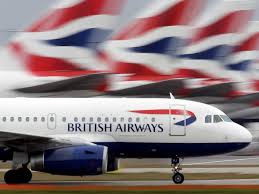 British Airways mixed fleet cabin crew have announced a strike action scheduled from July 1 to July 16, leading the airline to cancel some long-haul flights from Heathrow and turn to Qatar Airways for help.

The strike action, which is scheduled to begin on July 1, 2017 and last for an unprecedented 16 days, is part of an ongoing pay dispute between British Airways and its workers' union.

“We will operate a full schedule at Gatwick and London City airports as well as the vast majority of our Heathrow schedule,” British Airways has confirmed AeroTime. “We will merge a very small number of Heathrow services, and all affected customers are being contacted in advance and will be rebooked to alternative flights.” The airline has also applied for the Civil Aviation Authority’s permission to cover the affected flights with nine Qatar Airways aircraft with crew.

However, other accounts disagree with the statement that most flights will operate as normal. The Independent has counted that 12 flights have been canceled on the Heathrow-Doha route and three out of the first five daily round-trips from Heathrow to Abuja (Nigeria) are affected within the first days of strike.

The strike is called for by BA’s mixed fleet cabin crew. The “mixed fleet” is composed of cabin crew employees who have joined the airline after 2010. It is mainly younger employees, recruited on lesser terms (including working conditions and pay) than the older staff. Employing around 2000 people, the mixed crew accounts for 35% of all British Airways cabin crew, and fly to over 60 – or a third – of destinations from Heathrow.

The main reason for strikes is an ongoing pay dispute, however, it appears to be much more personal for the union.

“In addition to the strike from 00:01 Saturday 1 July to 23:59 Sunday 16 July, Unite said it would ‘vigorously’ pursue legal action against British Airways to the ‘highest court in the land’ on behalf of 1,400 cabin crew, who were sanctioned for taking strike action in a long running pay dispute” is stated in union’s official press release.

Qatar Airways, which are offering British Airways substitute aircraft, is a part-owner of BA, having a 20 percent stake in BA’s parent company IAG. Due to ongoing political tensions in the Middle East, Qatar Airways recently had to ground some of its airplanes.

During the previous conflicts, BA had also borrowed aircraft from Titan Airways, Thomson Airways and Vueling.

Prior the strikes, British Airways urge customers to ensure that the correct email and telephone details are in their bookings and to check their travel plans on the website, www.ba.com, if they need any further details.

British Airways cabin crew belong to the trade union Union, which was not available for immediate comment.